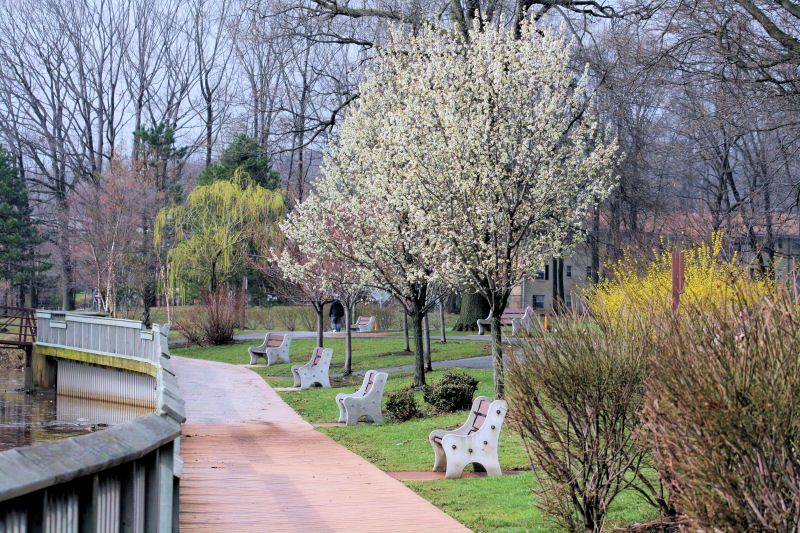 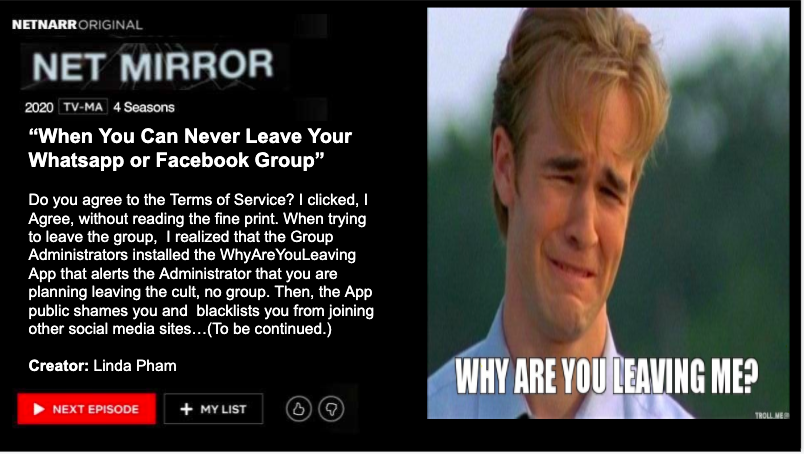 It was March 16, 2020, a beautiful day with marshmallow clouds and blue skies; the buds on the dogwood trees were struggling to bloom, and the grass was cut. The people of the town were gathering provisions — paper towels, toilet paper, hand sanitizer, Lysol spray, Clorox wipes, ground beef, chicken wings — and rushing home before the 8 PM curfew. Some residents were frustrated since the paper towel and toilet paper aisle was bare; there was not any chicken or beef in the meat aisle; Lysol and Clorox will not be in stock until July. Some residents worried about the meat supply since each family had a limit of two packages of chicken per household. Some residents went home that day wondering how they would feed their children. 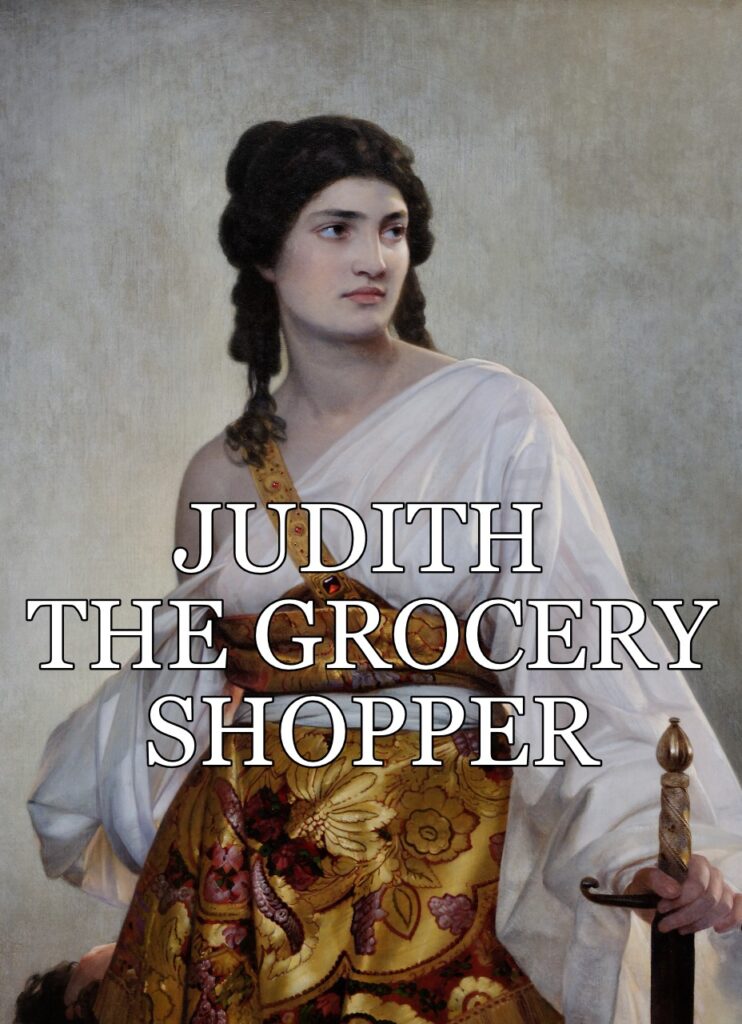 Driving home in silence, Judith was looking at the trees, the sky, and the empty playground with caution tape around the swings. The residents were in their homes, cooking dinner, and watching the evening news. For a Tuesday afternoon, there was no rush hour traffic, no school buses, no construction workers on the road. It was the calm before the storm.

Judith entered her modest home and called for her three teenage children to bring in the groceries. That afternoon, she bought more groceries than usual and more staples: rice, cereal, pasta, tomato sauce, beans, frozen vegetables, peanut butter, strawberry, and grape jelly, white bread. What if we have a 24-hour shelter-in-place order? What if we cannot go out for fresh produce? Her husband Nate went to watch the evening news with Lester Holt. They have been married to her husband for twenty years. They were very comfortable with each other, which was the same comfort one feels when slipping into a pair of sweatpants. As Judith prepared dinner, she overheard Governor Cuomo stating that there was a lack of ventilators in New York City. Judith continued mincing the garlic. Her children and husband continued with their daily routine of reading a book and completing homework. After dinner, Judith headed to the den to check her email and sipped her favorite green tea. She sat alone on the couch, grading papers when she decided to check her phone and noticed an invitation to join a newly created WhatsApp group: “Please join my group to keep up-to-date with news around town.” She clicked the link. “Do you agree to the Terms of Service?” Wow, 127 messages today. During the first few weeks of the quarantine, there were many forwarded messages from BuzzFeed, the New York Post, and foreign newspaper sources. As an English teacher, she thought, Didn’t their teachers teach them the difference between credible sources and fake news? During the next two weeks, there were discussions on grocery deliveries slots and some conversation on supporting local restaurants. Interspersed throughout the thread, she read the positive cases of COVID numbers in her town: 87, 76, 45, 31. When are these positive cases going to decline? Why are the numbers not declining, especially when people are working from home, and children are learning remotely? What else could we do? There were also many photo-ops with local politicians delivering meals to the local hospital. 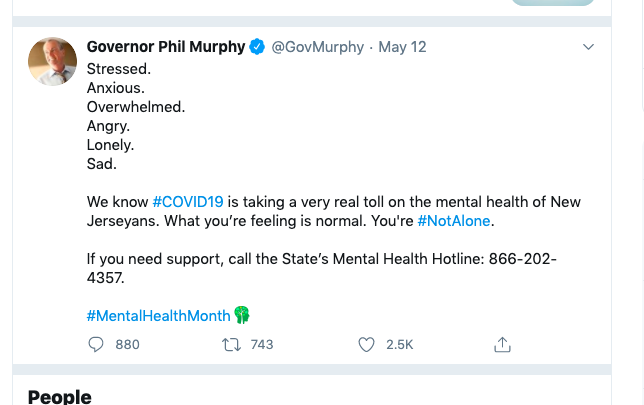 Week 7: She wanted to leave the group. She checked the usage tracker on her iPhone and realized that this new WhatsApp Group is consuming a lot of her data She clicked, Leave Group. “Alert! Judith at 666 Lovely Court Has Left The Group!” 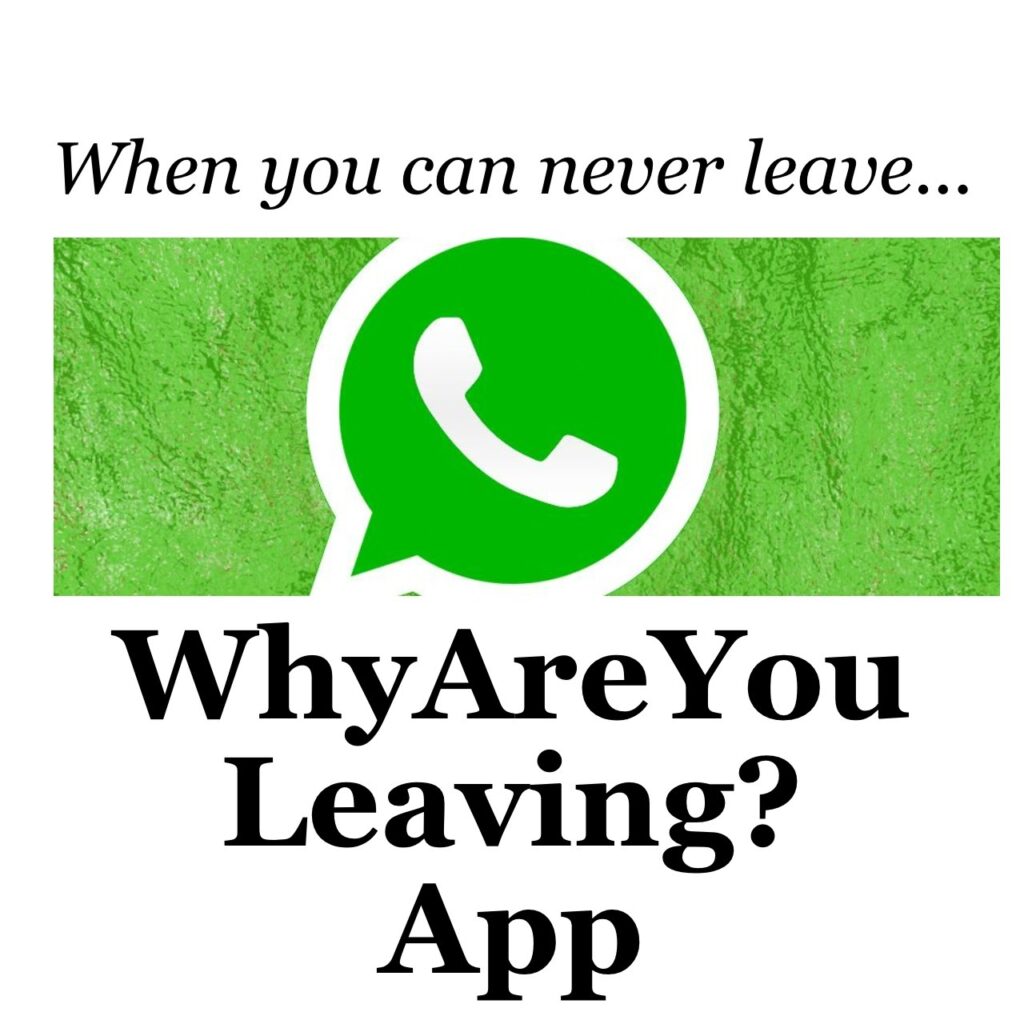 Automatically, the WhyAreYouLeaving App was activated. Her phone vibrated. She turned it off. Five minutes later, she got a private message from The Administrator, “Linda, why did you leave the group? We want you to rejoin the group.” She was a little startled since she could freely leave other social media groups without getting a message asking to rejoin. She slowly typed a reply, “I was getting tired of the fake news and the name-calling.” Some adult members of this 242-strong group would at times call each other “losers,” which is the same colloquialism that her high school students would use on each other. Judith had enough! “Okay, Judith, we are working to stop the fake news and the name-calling. Here is the link to rejoin.” 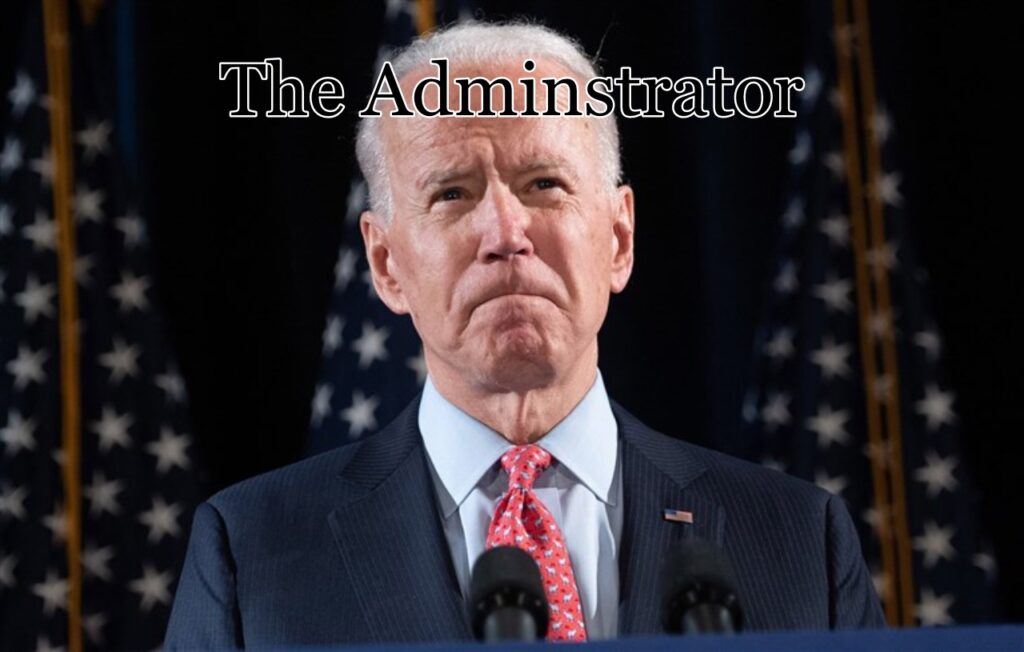 Judith left her Facebook group when another alert popped up on her account. “Alert! Facebook has been notified that you had left the WhatsApp Group. Your account will be temporarily locked until we investigate. Refer to Case #1234567. “ WhatsApp had contacted Facebook to inform them Judith had left the WhatsApp group. Fifteen minutes later, her sister and my next-door neighbor texted me to ask, “Why did you leave the WhatsApp Group? Why didn’t you rejoin? Do you dislike us? You do not want to be part of this community? The neighbors are all talking about you on social media.” Word of her departure from the group spread quickly throughout all the social media sites. The next morning, her boss called her, “Good morning, Judith. I regret to inform you they have transferred you. Effectively immediately.” That evening Judith informed her husband that they have transferred her. “It will be okay, Judy,” her husband Nate comforted her. “At least, you still have a job.” Nate was right. She still had a job. The next day Judith went to pick up the mail. She opened the envelope and read the letter: “Your Loyalty Index Quotient (LIQ) score is 300 out of 800. You are required to report to Loyalty Lab for blood testing. Report to Lab at 7 AM.” As an anemic, Judith grimaced at the thought of having her blood drawn. She thought, Why is happening to me? Why am I being targeted? What is a Loyalty Lab? The next morning, Judith went to get her blood. “What is the purpose of this lab work?” Judith asked the lab tech. “To see if you are a loyal resident,” replied the lab tech. 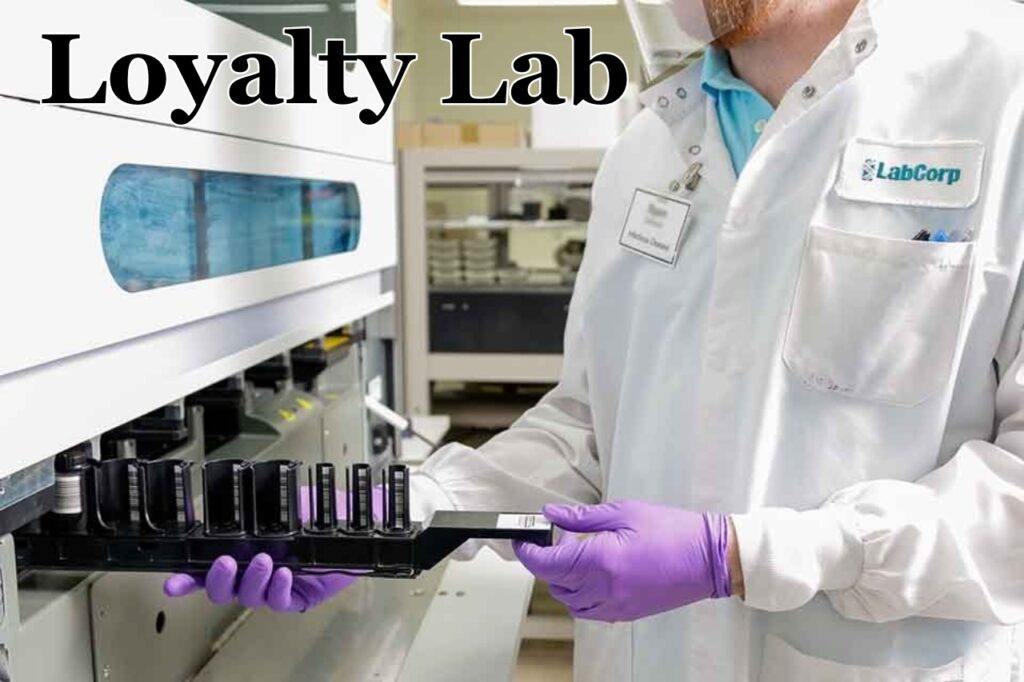 “When will I get the results?” Judith asked. “Tomorrow. In the meantime, I have inserted a contact tacker on your phone to monitor your whereabouts. I have also sent a prescription to your pharmacy for medication to increase your loyalty antibodies. You are required to take the medication once a day. Report back here next week for another bloodwork appointment. You will be tested weekly until further notice.” “What if I refuse to take the medication?” Judith asked. The tech shrugged. Judith drove home without stopping about the pharmacy. As she pulled up to the driveway, she saw the police escorting her husband and children out of the house. Judith started screaming, “Where are you taking my husband and children?” “Madam, we have been told to remove your husband and children from the house,” the police officers replied. As she watched the police car drive away, her phone vibrated. “REMEMBER TO PICK UP YOUR MEDICATION, JUDITH!”

This work by Linda Pham (@pham_linda) is licensed under a Creative Commons CC-BY Attribution 4.0 International License.

SleepScapes: A Convergence of Sleep, Dreams and Surveillance