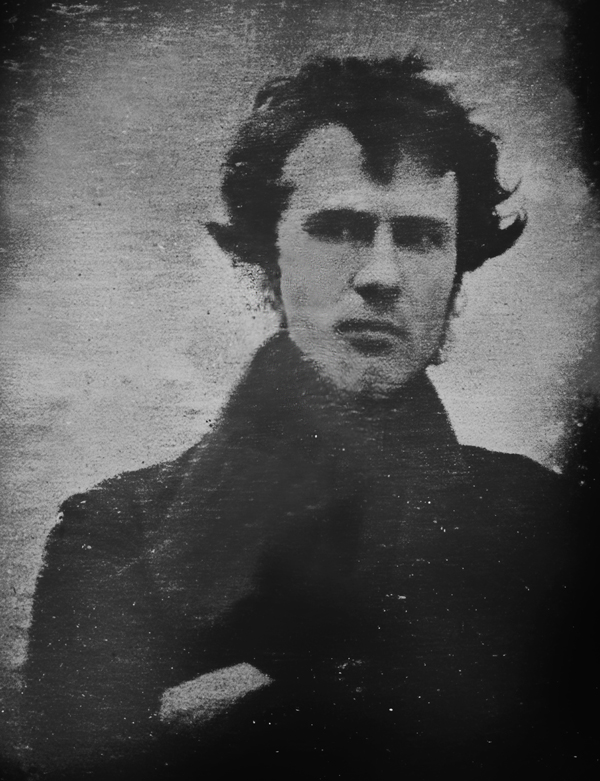 History of the selfie

Robert Cornelius, an early American photographer was the first to take a selfie in 1839. By using one of the earliest cameras, Cornelius set up the camera and ran into the shot. In the 20th century, availability of point and shot cameras led to more self-portraits with people snapping a photograph in front of a mirror. The innovation of technology took a massive surge with the invention of the camera phone, then came the introduction of the selfie stick.

Why do people take risky selfies?

People take risky selfies because technology has made it easy to take selfie in a second without even think about where you are or how dangerous it is. You just want the perfect image no matter what it causes. I think that’s the new age. People will go through great lengths, risking their life to capture the perfect shot of themselves.  A selfie is proof that there were really at a particular place, having fun. 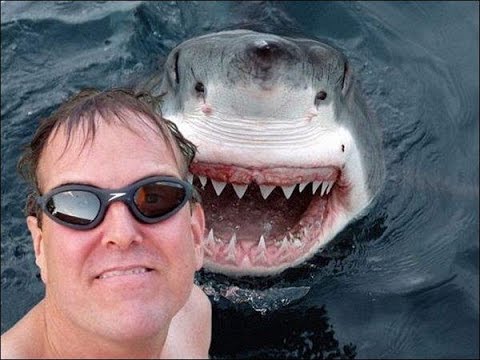 Older people are getting in to this selfie business. I think the older people have join this society media and they are taking dangerous selfies. You will think that they will know better, like the 68-year-old woman who was fatally scalded in a Chilean geyser, and the man in his fifties who was struck by lightning while hiking with a selfie pole in the Welsh mountains.

I don’t think so Janet, because even though everyone is into this selfies business, I think younger kids these days are risking their life a little bit. You can’t put all grown people in the same category. The older crowd do think about their surrounded and try not to do anything stupid, but will still take a picture. 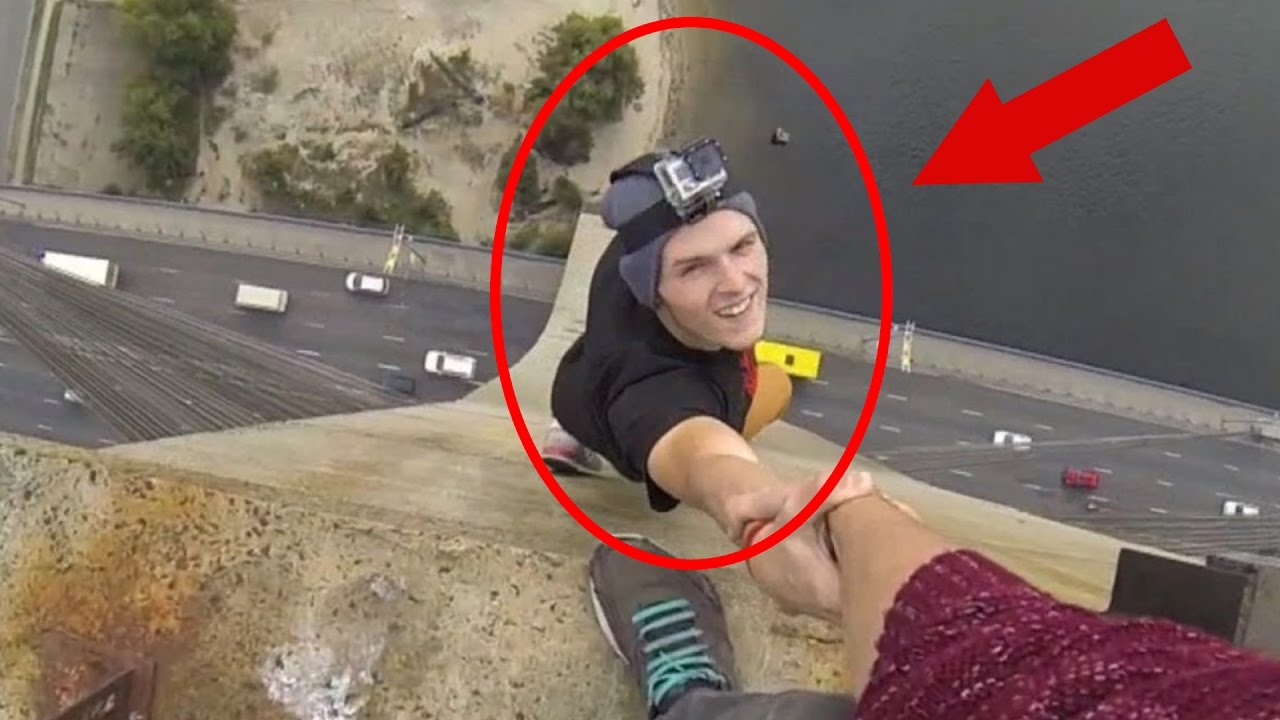 Dose the internet play a big role in selfies by death?

Yes, risky selfies are related to social comparison which people tend to always compare themselves with others on the internet. Also try to outdo their friends by taking risking picture to prove to their friends that their lives are more interesting.

Social media has created an environment where people think only about themselves, and post and share what they are doing in their daily life’s.

People take selfies for all kinds of reasons, like to communicate with people we love, to build self-esteem, curate our self-image, to chronicle our personal histories, and increasingly build our personal brands. Some people may just want to share a funny or spontaneous moment with others. 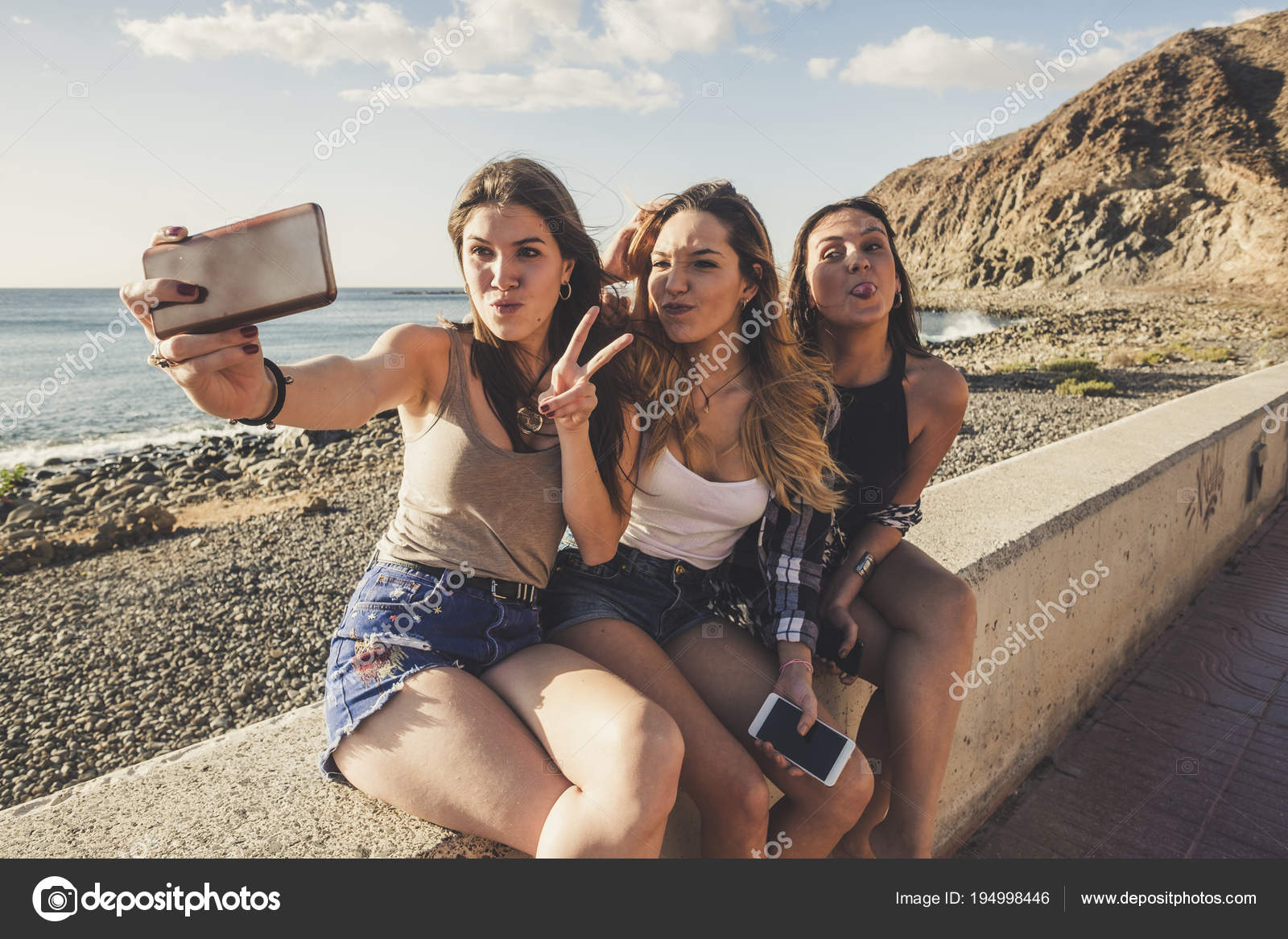 What happens to your internet account when you die by selfie?

When you die by selfie, your Facebook and Instagram accounts will be deleted and replaced with a memorial page, which has garnered comments from detractors and fans alike. Good and bad selfies depend on how we perceive them. I feel that I have judge people really hardly but, it’s just because I don’t see myself do crazy and dumb things that people do. My life is worth living and If I want to take a selfie, I take selfies on safe places. I am still in the being age of selfies because I take them in my bathroom or outside and that’s how fare I go. If we stop liking the post of people take dangerous selfies maybe society will shy away from it. Please if anyone Is reading this paper, I am pleading with you to me safe and try not to take selfies on dangerous ground. Life is worth living and don’t try to compete with others. 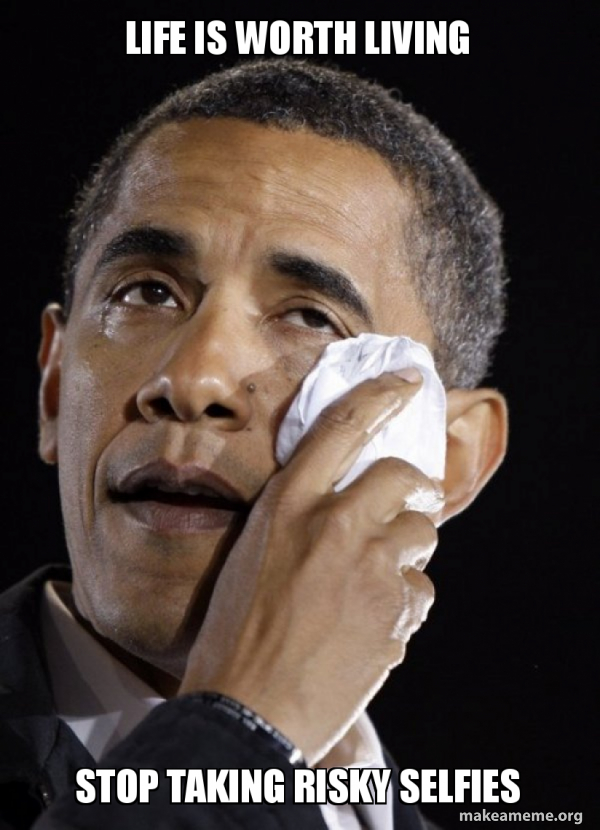 This work by Janet Maison is licensed under a Creative Commons CC-BY Attribution 4.0 International License.