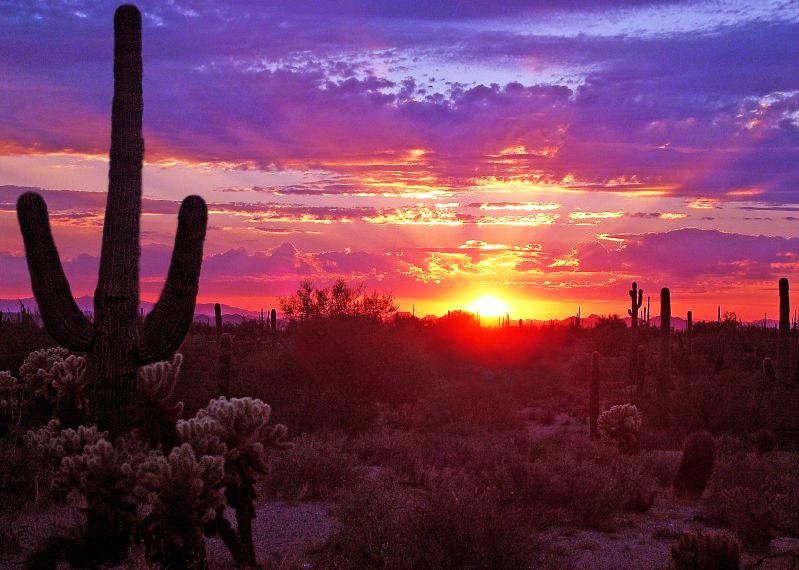 In the year 2023, the world is still working to recover from the great pandemic from three years ago.  People are still getting sick, economies worldwide have been stagnant, and all citizens of earth are still adjusting to this new normal.  Social distancing policies are still in effect, however the enforcement has been taken to a new level with the creation of the National Surveillance Bureau (NSB).  This institution is responsible for tracking citizens and making sure people are adhering to the social distancing protocols, check patrons for certain symptoms of the virus, as well as alerting the bureau when these rules are broken triggering a response.  Some citizens have created a militia type existence, prompting the new agency to come down even more harshly with serious prison sentences.  As the restrictions, enforcement, and penalties continue to ramp up, some innocent bystanders are getting caught in the cross hairs, and good, law abiding citizens are being sent to jail for honest, innocent mistakes regarding not following protocols.  This is where our story begins…

This story takes place in the suburbs of Phoenix, Arizona in 2023.  Most storefronts are boarded up, and the shops that are open have large signs out front informing patrons of the new rules of having to stay six feet apart, wearing masks, the limits on purchasing for particular items in these stores.  Underneath each sign is the NSB seal with a disclaimer as to what will happen to offenders.  I also want it to take place in a place like Phoenix, where there is practically nothing but desert for multiple reasons.  First, moving to Phoenix has always been my goal, as I personally love the calmness and isolation in the gorgeous clay backgrounds.  My bigger inspiration has come from other TV shows that I love.  Look to “Sons of Anarchy” and “Breaking Bad.”  I think the “outlaw” type feel that is conveyed in this show would work well in my episode because I want  to illustrate how some have had more problems conforming to these new norms than others.  I also think the brightness of the sun in contrast to the dreariness of the times provides great symbolism and cinematography.  While my main character is certainly a law abiding citizen, he is surrounded by those who are resisting, as well as using these frantic times to make gains for themselves.

The main character is Kirk Ramsay, a 33 year old who recently moved from Baton Rouge, Louisiana to begin working for a company specializing in raising livestock in this new world, as the production of meat has been a major challenge, making getting meat to consumers increasingly more difficult.  He lives in a two bedroom apartment with his cat  Mallory.  The significance of him living in a two bedroom is because he left everyone behind in Baton Rouge, and wants to be able to host his friends and family when they can visit.  He mostly keeps to himself, burying himself in his work.  He has been a resident of Phoenix for only two months and is constantly questioning his loneliness and if he made the right decision, leaving his loved ones behind.  With a kind heart, he cannot sit by and watch others suffer if there is anything at all he can do to help them.

The antagonist in my story is going to be Agent Juan Estevez.  Juan is a Stanford Law graduate who lives with a “letter of the law” mentality, not leaving much room for him to feel sympathy or empathy for others within the context of his work.  He is known within the department for being closed off and not very conversational.  In fact, although he has been working with the Bureau for years, who he is outside of work remains a mystery to most of his colleagues.  What most do not know, he lost his wife to an opioid overdose while he was working as a prosecutor in Tucson.  He launched a vendetta campaign against the people who had been giving her these drugs, as she did not have a prescription, or a diagnosed ailment that would allow these medications as treatment.  This is where his “tight-ass” philosophy was born.

Our story begins with Kirk Ramsay heading out to go grocery shopping.  He just got off the phone with his mother who told him she was planning on coming out from Baton Rouge to visit him in Phoenix.  It is the happiest he’s been in months.  He has his headphones on while listening to music when he walks by a young boy who falls off his bike.  Kirk sees a person in need and jumps in to help the boy get back on his bike.  As the child is mounting his 4-speed, a drone comes out from behind a bush and sounds an alarm.  “STOP! YOUR ARE IN VIOLATION.”  The boy rides off in a panic.  Still with his headphones on, the sound pierces through.  Now in a panic of his own, Kirk’s natural reaction is to flee as well.  He heads back to his apartment.  Unbeknownst to him at the time, the drone honed in on his face and took a snapshot.  After running it through their database, the NSB is able to identify Kirk.  The head of the Bureau, Juan Estevez is, head of the Phoenix operation and springs into action.

After careful review of the incident, some in the bureau do not believe that there is much of a problem.  Juan, however, disagrees.  He instructs his team to pursue the man by first checking his home.  Kirk runs through the door. Having left the TV on, he happens to walk in on a news segment alerting the public of the capacity of these drones to identify people and give the agency information that will aid in the enforcement and capture of perpetrators.  Seeing this, he is scared.  Kirk makes a quick visit to a neighbor asking if they can look after his cat, Mallory.  With his pet now cared for, Kirk continues to panic.  He recalls seeing a story of a woman once tripped and fell into a person standing in front her, triggering the same response from one of these drones.  Just like Kirk, it was an honest mistake.  She was given 3 years in prison for her unintentional infraction.  Kirk is now petrified and continues his efforts to evade being caught by the bureau.  He hastily packs a bag, gets in his car, and heads to the airport.  Not soon after, Juan and his team arrived at Kirk’s two bedroom apartment, but they had just missed him.  However, they get a break in the case.  A notification comes in from headquarters alerting them Kirk has purchased a plane ticket to Baton Rouge.

Quickly, Juan and his team begin driving to the airport to apprehend the “wrongdoer.”  Juan hears his team whispering, questioning the harsh decision to chase after a man helping a young boy.  Juan pays no mind to them, as he remembers the loss of his wife, Stephanie.  She died years earlier of an opioid overdose, and as a prosecutor at the time, he pursued those who sold it to her heavily.  From that moment on, he promised himself to always hold the letter of the law to that exact standard, leaving no room for interpretation.  That is for a judge to decide.  Waiting at his gate to head home to Baton Rouge, Kirk’s section is called and he goes to check in and get on the plane.  At that moment, Juan and his team come rushing to the gate.  “Hands Up!  Kirk!  Get on the ground!”  Kirk stands silent.  He is questioning why the world is like this.  How we ended up in a place where we can no longer do the right thing for someone in need.  As he heads to the ground to comply with the orders,  he looks over at the gate next to him.  He is taken aback as he sees a familiar face.  His mother came to surprise him.

Another example of governments using robots to admonish people to follow #pandemic regulations:https://t.co/A5xF03ciWW

#Drones can monitor social distance, scan crowds, and test temperatures. But some cities have discovered that the public won’t tolerate that sort of surveillance during a tense time: https://t.co/3xaTkXTYu8 @draganfly @DroneCenter pic.twitter.com/MjNQfGB3oK

This work by Kevin Kourakos @kourakos_kevin is licensed under a Creative Commons CC-BY Attribution 4.0 International License.