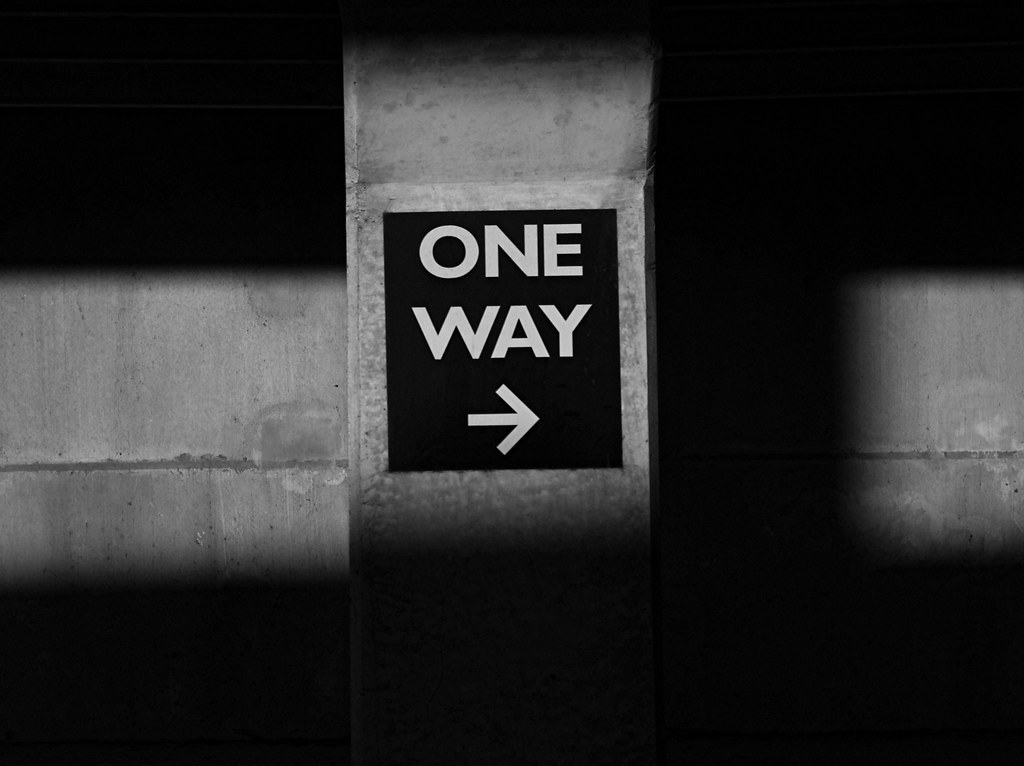 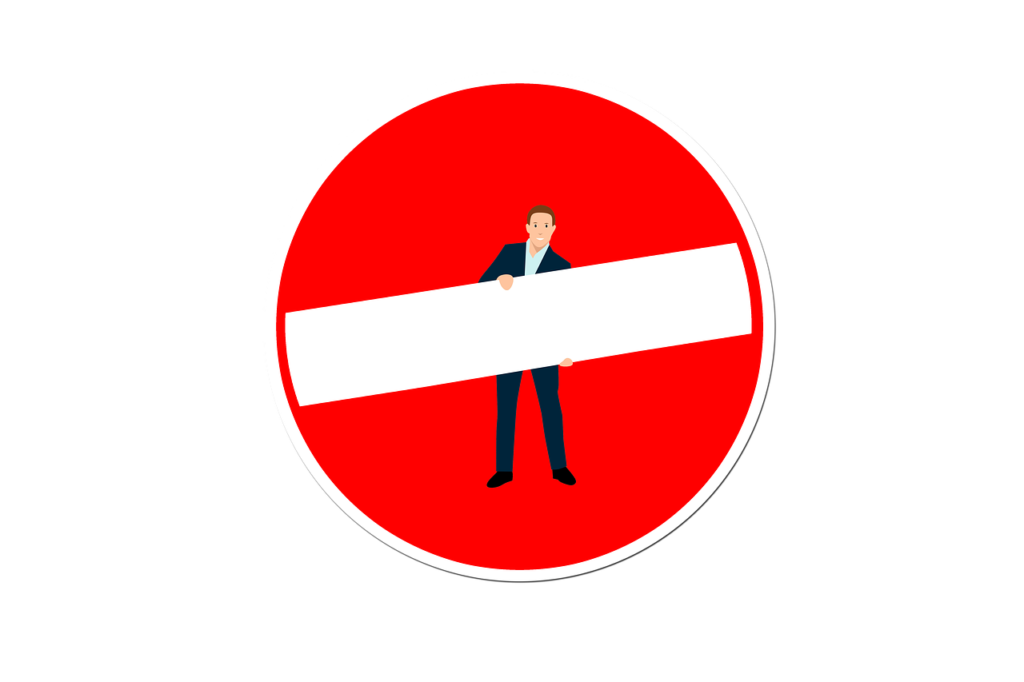 D’andre and Dylan walked out of an exhausting 3 hour lecture.

“No more engineering for me.”

“By the way, did you hear about the job opening in GE?”

“You’re applying there too?”

“I’m getting that job. Forget you!”

Dylan became serious but then smirked.

D’andre patted him on the back.

“See you at Christina’s party. Need it.”

They went home. They lived 30 minutes away, close to Christina’s dorm.

D’andre and Dylan met up before heading in. A weird smell. Cigarette smoke and alcohol intoxication; D’andre felt uneasy.

D’andre shot him a look.

Vodka shots passed by Dylan. He turned to D’andre.

“Just one. The right way, remember?”

But Dylan wasn’t doing things the right way. D’andre was by his side, remembering the pact. After taking pictures, they left. Dylan went with another friend, high as he was. D’andre left, posting a picture on Instagram writing, “A much needed detox.”

A week later, interview time. The duo decided to go together. Suited and booted, they were ready. D’andre was going in.

D’andre didn’t know how to react. They both wanted the job, so he just smiled.

Interview done. Doom. He entered prepared, but left confused. It was as if he was a criminal. What did he do wrong? Dylan entered, leaving his seat without any best wishes from D’andre. He later walked out, white teeth shining bright.

D’andre was lost, still trying to figure out what went wrong.

Confused, D’andre had to ask.

“It seems they check social media accounts, and said they were pleased to find a clean record. Approachable, friendly. Lucky I didn’t look high in that picture.”

“Hey, don’t be down. There’s an opening in Ford, you’ll get it. But let’s celebrate? You choose.”

Dylan stopped in his tracks.

“What’s up? Why the attitude?”

“Because I got the job and you didn’t?

“Because you were high that night and I wasn’t.”

“You seriously still stuck on that? It was one night. Besides, what does that even…?”

“Oh my god, are you mad because of the social media thing?”

“You’re gonna lecture me on wrong and right now?”

“It’s not about wrong or right, Dylan. Right now, it’s about being black or white. I look wrong, but you’re white which makes everything right. Everything.”

This work by @jesslb928 is licensed under a Creative Commons CC-BY Attribution 4.0 International License.