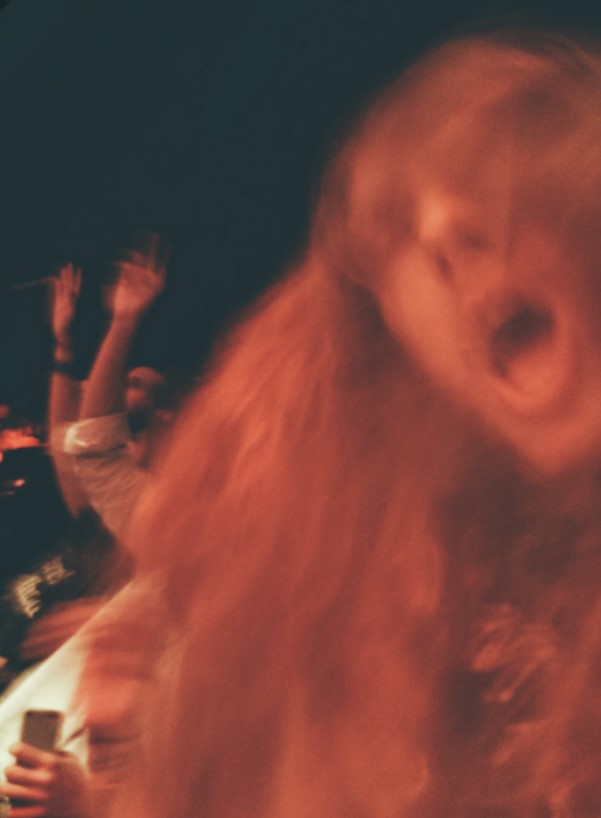 Jeremy stands at the entrance to the university and is happy to be on the west coast. It’s the end of August, it is so hot wearing the mask, he is hoping to take it off as soon as he enters his dorm. However, he needs to go to his first class – epidemiology. He needs to find the classroom, 302, which means it is on the third floor, which is a good place to start. He was always a loner and did not seek new acquaintances. His goal was to escape from Baltimore to Hawaii, after seeing the man that taught him how to hack get shot.

Suddenly a shock of red hair flashed in front of him. It seemed familiar. He feared that the shadows of the past had found him here. He turns around, but a man screamed out. “You need to calm down, they will definitely not look for you here”. He could swear that he saw this red hair at every break, he is being watched. He can’t believe it. He runs to the restroom to prevent a panic attack, because he already felt that his palms were starting to shake. He opens the window and breathes in fresh air, but he gets startled by the alert of a text message. Nobody knows his phone number. He looks at the screen and sees: “You should’ve run to Europe. Tick-Tock.” No! “You need to go to your room and lock yourself inside. It’s safe there”, he thought. But it’s on the other side of campus. It is already dark; he turns on his flashlight and quietly leaves. There is no one in the halls, he hears only the beating of his heart.

Jeremy locks the door, checks the closet, under the bed, and the bathroom. Nobody. He takes a notepad and writes a goodbye note for his mom. He surrenders, he will be found anywhere he goes. He cannot run forever; he is not as strong as his father. John was running until his death, until he got shot. But he will not be able to repeat his father’s fate, he always knew that such a life was not meant for him. He could no longer cry; he was squeezed out and emaciated. He climbed into a chair and removed a huge bag from the top of the closet, he took it in case he was found. It is a shame to do this on the first day, he didn’t even have time to tour the island. Everyone wants to visit Hawaii, but not like this. The ocean always appealed to him, he never saw it, only from the plane. Five years ago, he even promised to take his little sister for a swim. But they will be better off without him, there is no need to involve them in this. However, it does not matter anymore. He takes out a rope and wrapped it around his neck. “I am sorry”.

This work by Ryan Marlowe is licensed under a Creative Commons CC-BY Attribution 4.0 International License.