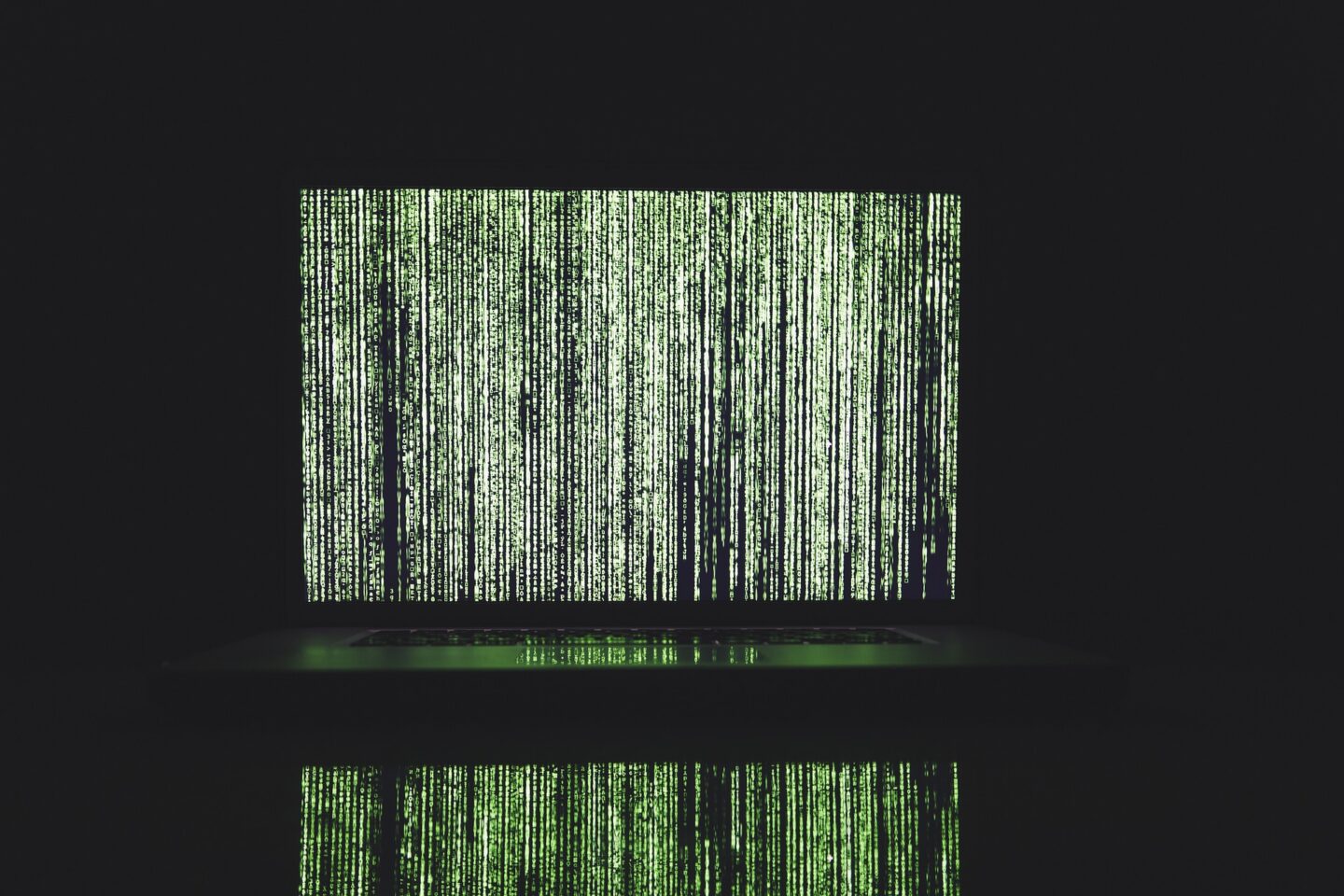 Today marks the first week we’ve been back on campus. All around me no one felt safe, and who could blame them? A week ago we suffered a security breach during our exams; we were lead to believe that we were safe in that secured space. Turns out that the software used to monitor us was made by a group of jackasses who couldn’t code to save their lives. A simple exploit was all that needed for someone to walk away with thousands of sensitive information. Who knows what someone could do with an entire college roster’s personal data.

That’s all that I was hearing about today on my way to class. Some guy was sitting on the staircase trying to explain to his mother that the money in his college account was wiped out. I couldn’t tell you about the pain that was etched into his face. I saw a professor leave his office with all of his belongings in a crate. He was fired for something he put into the staff cloud service, which surprised everyone because he was always so cautious online. I wish I could say I felt sorry for him but he wasn’t the best kind of person. Such is life.

Once I entered the class I was furious. Some moron was sitting in my seat, the one I always sat in. It was a good distance from the board, it was less of a hassle to leave after class, and it was next to the only outlet in the room. Worst of all, he was sitting right next to Cassandra. I was trying to work up the nerve to talk to her all semester and he has the gall to chat her up like nobody’s business.

Of course, there was nothing I could do. I always make it a habit to draw attention away from me, so doing something now would have done me no good. It’s okay though, I’ll let it slide for today.

I walked passed him towards the back of the room. I took a good look at his face and studied him pretty well. I heard Cassandra call him ‘Andrew’. That’s very good to know. I opened my laptop once I sat at my ‘new seat’ and logged in.

In no time at all, I found him. Andrew Gerardi, a 3rd year undergrad in a 2nd year class. There’s like four other Andrews but I recognized him by his face in the database. A few clicks after and now he’s no longer a student in this class. As a matter of fact, Andrew is now a college dropout. I hope he didn’t have any ambitious goals post graduation; the world isn’t entirely welcoming to those without degrees. What would his family think of him now? I sat back in silent victory knowing that I’d be sitting back in my spot next week, forgetting all about him.

Don’t worry too much about your tuition either, Andrew. It’s safe with me now.

This work by Hugo Gatica is licensed under a Creative Commons CC-BY Attribution 4.0 International License.